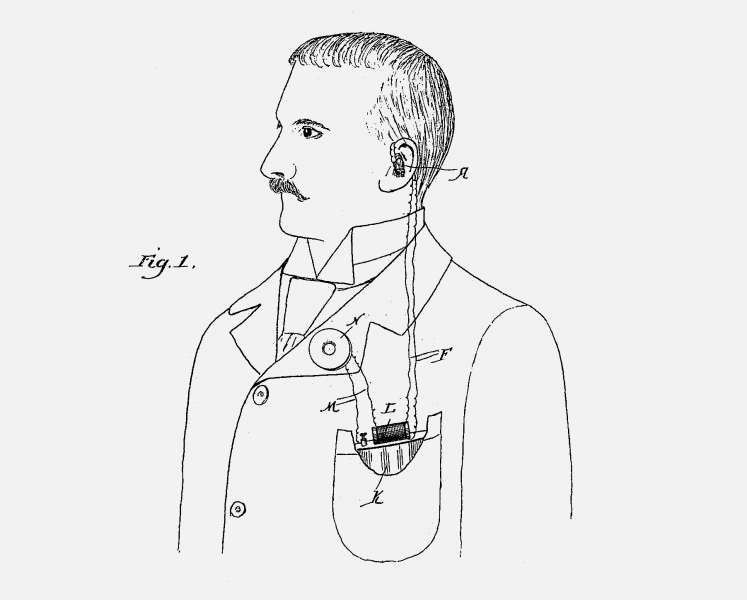 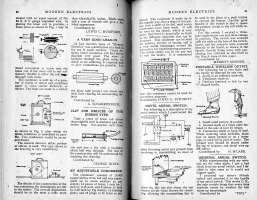 Early inventors and tinkerers in the nascent technology of wireless telegraphy produced numerous portable or “pocket” wireless receivers, which transformed the pocket into a potential carrier of virtualized infrastructures. Wythoff traces the complex history and literature of pocket wireless—which was represented in trade literature, journalism and fiction at once as immanent, plausible, and possible—in order to question the centrality of two ontological pairs in many articulations of media theory and history: the real and the imaginary, and the material and the material. Speculation about the apparatus of what would become radio telecommunication combined both the experiment and the hypothesis into an epistemologically uncertain territory. The speculative fictional understanding of the medium of pocket wireless demonstrates that spiritualist conceptions of “medium” endured well into the twentieth century as a crucial component of the logic of technical media.