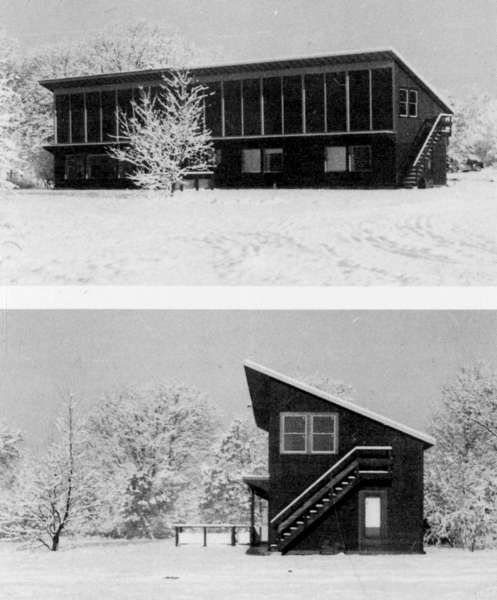 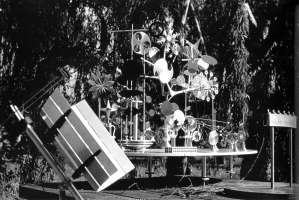 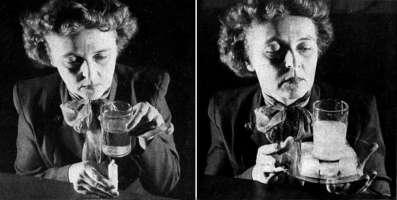 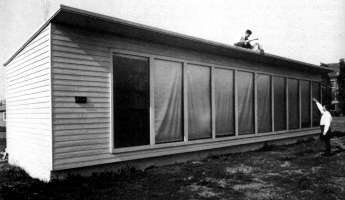 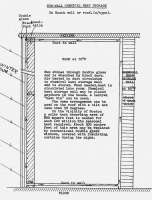 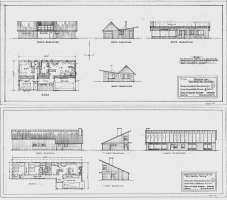 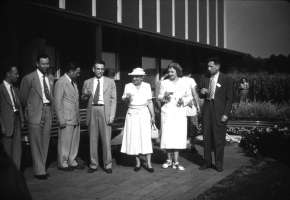 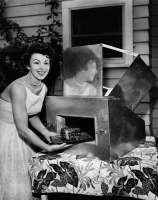 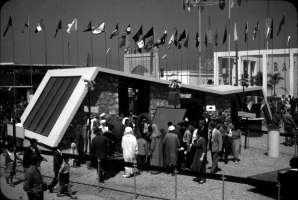 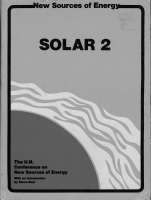 From the Office of Charles and Ray Eames’s Solar Do-Nothing Machine, produced as part of a marketing campaign for Alcoa in 1957, to the sustained experiments with solar-heated houses led by Eleanor Raymond (1887–1989) and Maria Telkes (1900–95) at MIT and NYU from the late 1940s through the 1950s, to the United Nations Scientific Conference on the Conservation and Utilization of Resources (UNSCCUR), Barber reframes the history of post-World War II environmentalism, arguing that the global managerial approach taken in these projects shut down, rather than opened up, possibilities for rethinking future environmental prospects.