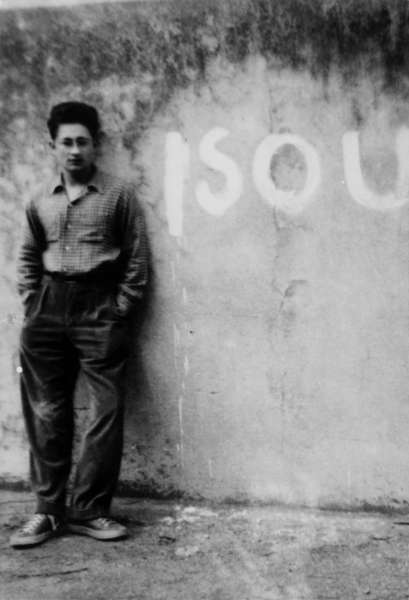 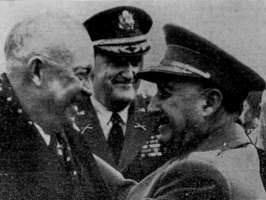 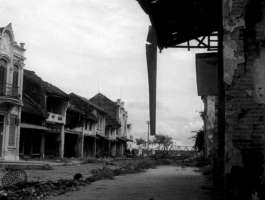 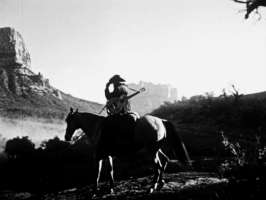 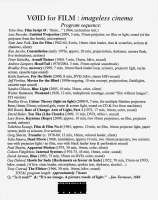 Guy Debord’s first film, Hurlements en faveur de Sade (Howls for Sade, 1952), is notorious for its alternation of clear leader (and speech) and black leader (and silence). For the final twenty-four minutes, the viewer sits in darkness and silence. And yet, as Cabañas argues, the live actions that accompanied the film in its first screening (and continue to accompany the film) persistently enable active participation in the cinematic experience. While the public’s participation situates Hurlements within the realm of Lettrist cinematic experimentation, Debord’s specific deployment of language aligns the film’s sound track with his later work even as it rejects the didacticism of traditional voice-over. Rather than a top-down model of communication in which we see our alienation put on display at the same time that we are told about it, Hurlements alters the relations between seeing, speaking, and doing in the cinema and for its spectators.