Missed Encounters: Critique de la séparation between the Riot and the ‘Young Girl’ 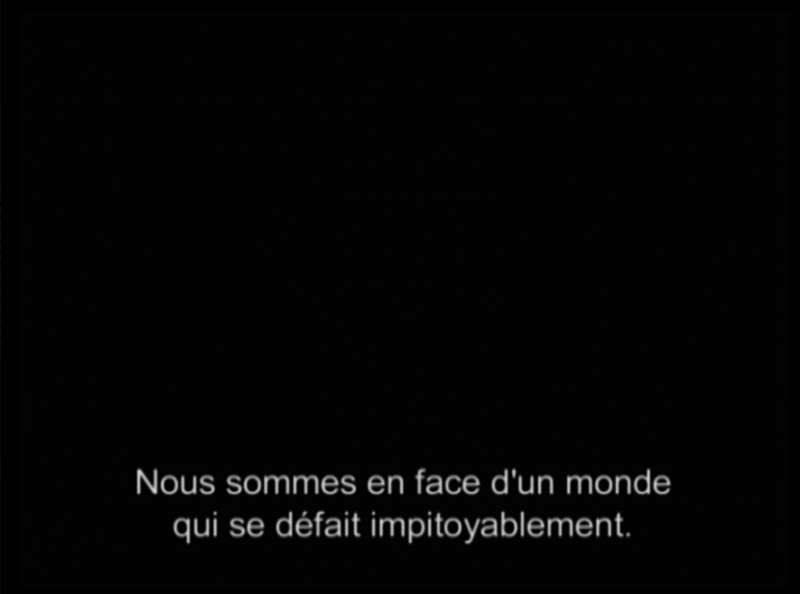 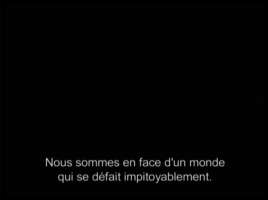 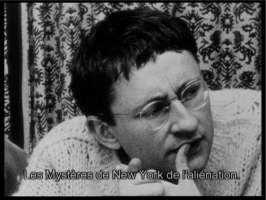 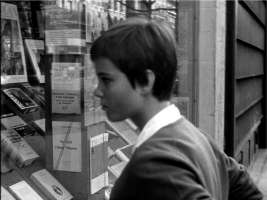 Tracking a ‘young girl’ through the streets of Paris, Guy Debord’s 1961 film Critique de la séparation deploys multiple cinematic genres—documentary, serial, detective, romance—in order to conjure its central, emblematic figure of a missed encounter with history. Within a wide-angle analysis of the contemporary capitalist order, the film presents the melancholic experience of an age that lives under the conditions of a generalized separation. Whereas the fragmentary structure of the film appears to reflect the impossibilty of cinema to give a unified shape to lived experience within the society of the spectacle, Smith contends that its sequence of images does not simply play out an indifferent logic of exchange, but seeks to spark a real encounter among its images. Critique de la séparation remains suspended, therefore, between two distinct modes of private and public experience: the wasted or empty time of everyday life and the punctual, fleeting intensity of the riot. Only the convergence of these two realms of experience, Debord’s film insists, could potentially trigger an authentic revolutionary process.