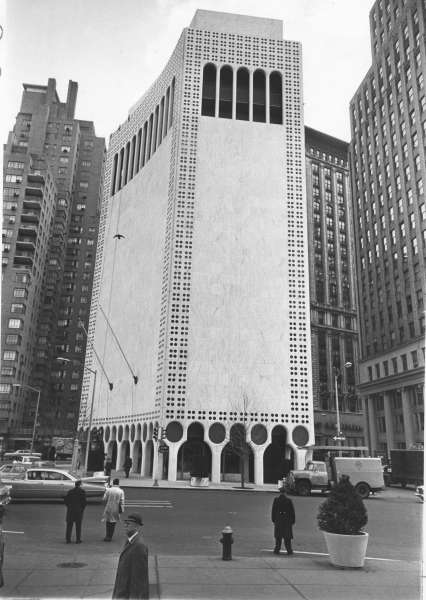 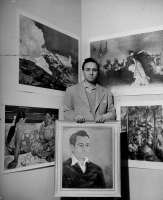 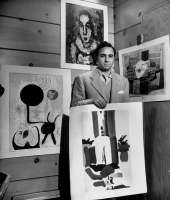 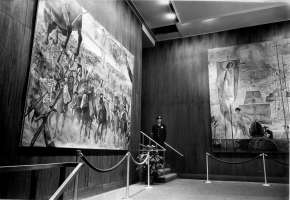 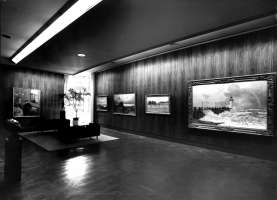 In 1964, despite a lawsuit with the neighboring Museum of Modern Art (MoMA) over the use of the term “modern art,” the Gallery of Modern Art, financed by Huntington Hartford, socialite and heir to the massive A&P grocery fortune, opened its doors. Hartford’s short-lived museum showcased what its patron considered legible, figurative, and moral modern art, an accessible alternative to the abstract version of modernism promoted by MoMA. The article examines how Hartford’s insistence on the malleability of the definition of modern art spurred MoMA to rethink its conception of its public and its own position as powerful cultural agent of the modern. It argues that the rigorous dialogue ignited by Hartford’s museum brought about the concept of “contemporary” in the discourses about art in the 1960s.