Photography and the Limits of National Identity 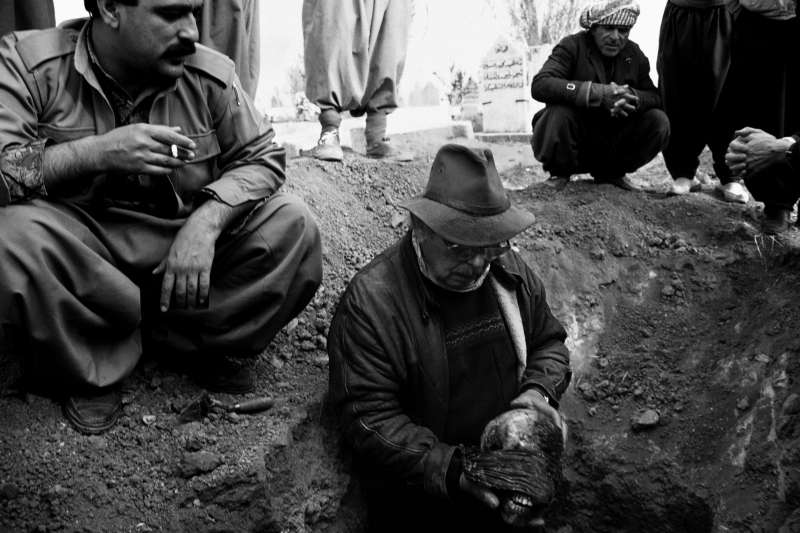 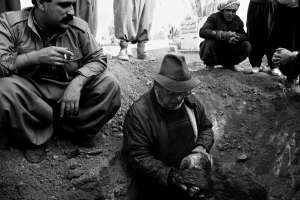 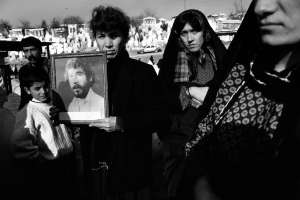 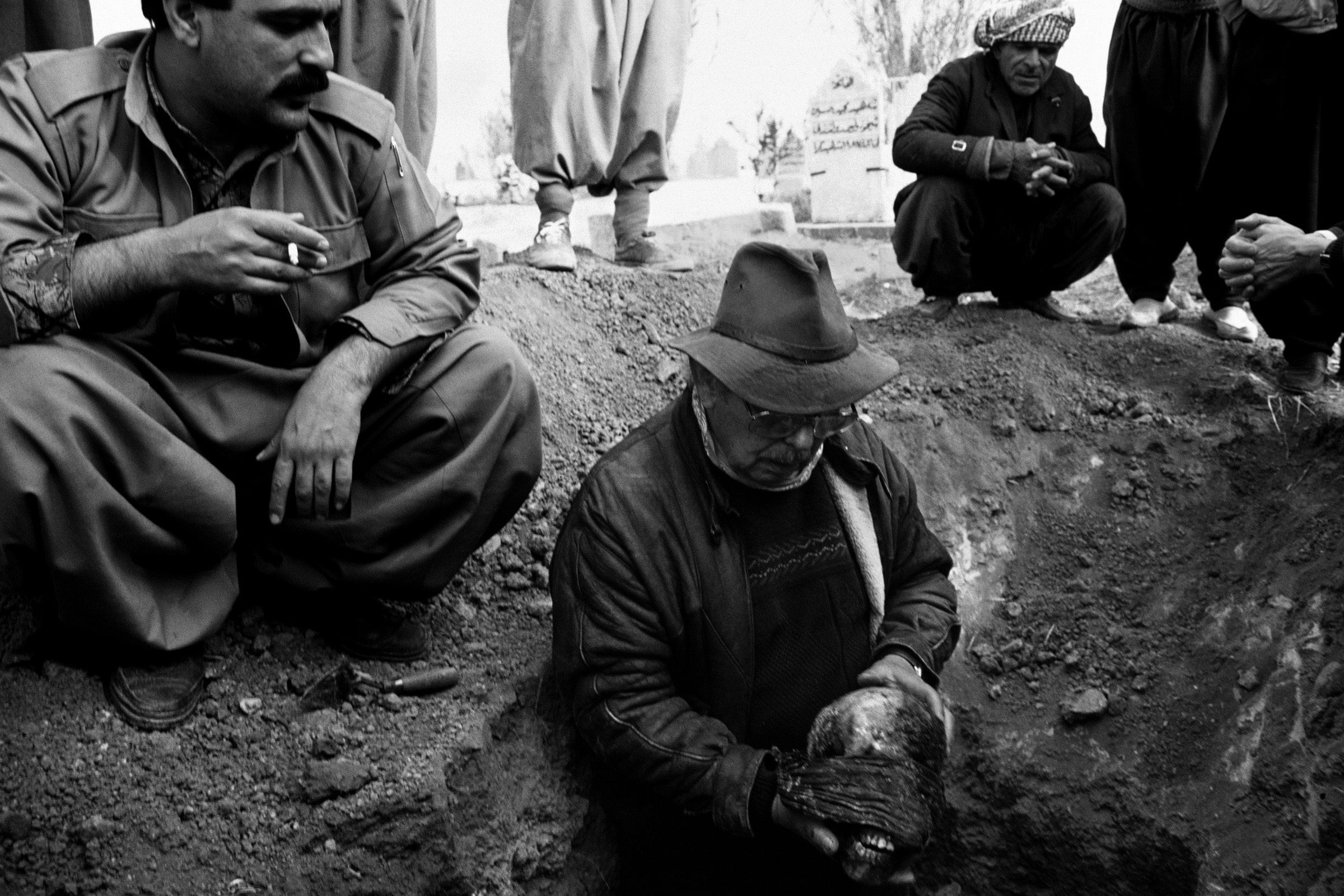 Isn’t it peculiar that photographs, at once intensely private and ubiquitously social visual signs, should be believed to be capable of producing an “image of a nation”? Think of the example of the United States, a country that embraced photography perhaps more enthusiastically than any other in the mid-nineteenth century. The idea that photography could express a national character emerges in projects such as Matthew Brady’s Gallery of Illustrious Americans (1850). But it takes the construction of the scholarly discipline of “American studies” to make the photographic component of national identity a “topic” to be studied. Thus F.O. Matthiessen’s American Renaissance (1941) begins with a frontispiece reproduction of a daguer - reotype portrait by Southworth and Hawes of the clipper-ship builder McKay, linking the photographic representation of this enterprising Yankee physiognomy (“the common man in his heroic stature,” as Matthiessen put it) to the literary generation of the 1850s: Emerson, Hawthorne, Melville, Thoreau, Whitman.

The notion of a close link between photography and nation has been most thoroughly argued for American society, the society that has perhaps the most developed and pervasive photographic culture and, at least since the end of the Civil War, a secure national “identity.” The game is governed by a certain expansive confidence, even if that confidence is subject to underlying anxieties about racial difference. In this sense, the confident global familialism of Edward Steichen’s 1955 Family of Man was a projection of a mythic and deracinated idea of American national unity.

Perhaps it goes without saying that Kurdistan represents the opposite extreme. If the United States is one limit case, Kurdistan may well be the other. Susan Meiselas and her colleagues seem to me to be developing the case for a highly cautious, even suspicious view of photographs repre-p. 29 senting “the Kurds.” Here are a people defined from without by multiple oppressors and scientists and adventurers: Ottoman Turks and Persians and Europeans in the nineteenth century; Turks, Iraqis, and Iranians in the present period; with periodic bursts of “Western” journalistic intervention. The “archive” itself is dispersed, must be constructed from discontinuous and even mutually antagonistic sources. Everything is shadowed by fakery (or at the very least circumspection and doubt) and fear.

This brings us to an ominous and even morbid question. What is the relationship between national identity, extermination, and forensics? Under genocidal siege conditions, the road to national identity may well be forced to find its first signposts in the forensic retrieval of individual identities.

The Kurds have been photographed repeatedly by the police and military forces of their oppressors. The aim of this surveillance and cataloging is both modern and premodern in its display of power: modern in the sense attributed by Michel Foucault to Jeremy Bentham’s “Panopticon” prison, initiating the tactics of today’s Western police agencies; premodern in the sense of the ritualistic and medieval display of the decapitated bodies of Kurdish chiefs, a premodern way for putatively modern states to communicate terror to a premodern tribal people. In this case, as with all contemporary uses of torture and extermination as instruments of state policy, we must recognize the limits of Foucault’s notion of the triumph of panoptic techniques. The old and new methods coexist.

Forensic methods (detective methods focusing on evidence and the body) offer a tool for oppressive states, but forensic methods have also become tools of opposition. Here we might consider the following sequence of actions:

The oppressor state catalogs its victims as precisely as possible, typing them as a group but seeking to register and track individual members. The key to ideological power over the “other” lies in typing; the key to functional power lies in individuation. In other words, stereotypes are ideologically useful and necessary, but in the end it is individuals who must be reduced to ashes. The further aim is to annihilate the group, and thus its memory, and to annihilate further memory of the group. As Camus spoke of the Nazi obliteration of the town of Lidice, “to make assurance doubly sure, the cemetery was emptied of its dead, who might have been a perpetual reminder that something once existed in this place.”

Counter-forensics, the exhumation and identification of the anonymized (“disappeared”) bodies of the oppressor state’s victims, becomes the key to a process of political resistance and mourning. The work of the American forensic anthropologist Clyde Snow, first in Argentina, with the victims andp. 30 survivors of the “dirty war,” then in El Salvador, at the massacre site of El Mozote, and then again with the remains of the Iraqi campaign of extermination of the Kurds, has provided the technical basis for this project. In Argentina, this work combines with that of psychoanalysts in the study and therapy of the interrupted work of mourning in the psyches of those who suffer from the indeterminacy of the “disappearance” of their loved ones. These are dismal sciences, but fundamental in their basic humanism, a humanism of mournful reindividuation, laying the groundwork for a collective memory of suffering.

It is here, at the “individual” and forensic level, that the project of building a usable archive of the Kurdish “nation” begins. Without a recognition of this level, all assertions of national identity are just that, mere assertions, liable to become dangerous fictions. The individual and mass graves and intimate griefs must never become the sepulchral excuses for abstract monuments. And it is precisely in this sense that photography’s incapacity for abstraction is valuable.

I recall visiting Susan Meiselas in New York while she was working on her Kurdistan book. At that moment she felt that nothing could be left out, that each and every image she had unearthed had unfathomed meaning for someone and thus demanded to be included in her archive of a stateless people. Her radical nominalism—that is, her reluctance to allow any one image to stand as a type for other images that were excluded—was worthy of the utmost philosophical respect. The Kurds had been typed enough as a people. And her interest in building a provisional national archive from what were often literally buried fragments was itself the outcome of a continuing dialogic desire. She wanted to produce a book that would continue and broaden the conversations she had heard in blasted villages and refugee tents. In theory, no potential story should be thwarted by editorial selection or publisher’s page counts. So we can think of this sequence:

The idea of dialogue sounds both hopeful and rather innocent. It is not always easy to convey how dangerous it has sometimes been to propose such a thing.

Later, in 1998, at the Rotterdam opening of Meiselas’s “completed” Kurdistan project at what is now the Nederlands Fotomuseum, an exiled Kurdish activist tells me that had he made a few more phone calls he could have had “10,000 people here for the show, in buses from Germany.” Having already checked the galleries for bombs, the Dutch police are nervous aboutp. 31 this promised opening-night blockbuster. In one vitrine we see a charred copy of Meiselas’s book, retrieved from the ruins of a Kurdish cultural center in London, torched by arsonists from the Turkish fascist Grey Wolves or else working with the Turkish secret police.

Pragmatically, Meiselas knew the project would die unborn if it aimed for the inclusivity of a telephone directory. We reached an impasse as we talked about and around this problem that afternoon in New York. Finally I suggested we take the subway uptown and walk over to see Gerhard Richter’s Atlas at the Dia Foundation: “It won’t provide any answers, but it will pose a few questions about inclusion and exclusion and the sheer mass of images in the world.” And, of course, nothing could have been much further from Meiselas’s own engagement with photojournalism, with history in the phenomenological intensity of its unpredictable unfolding.

Later, while she was still working on the book, she made an interesting comment, defending the specificity of documentary photography: “When you are working with evidence—say when you’re digging up grave sites— you don’t want people to think that it is conceptual art, an installation, or that it’s just invented.”

Richter and Meiselas: The painter’s studio, on the one hand, as a philosophical ground from which to collect and view images of the world, of one’s own work and one’s own life in the provisionality of its remaking. And, on the other hand, the photographer with a five-day visa, gazing down—not for the first time—into a mass grave and realizing that history has offered no clue for what she is seeing. Thus she begins, not with the images that already exist, that overwhelm us with familiarity and ennui, and can only be made strange by relentless categorization and repetition and the judicious suspension of normative sharpness, but with the sense that where bodies are buried in secret there must also be a buried archive, limited in scope but immense nonetheless, waiting for resurrection. An archive, but not an atlas: the point here is not to take the world upon one’s shoulders, but to crouch down to the earth, and dig. 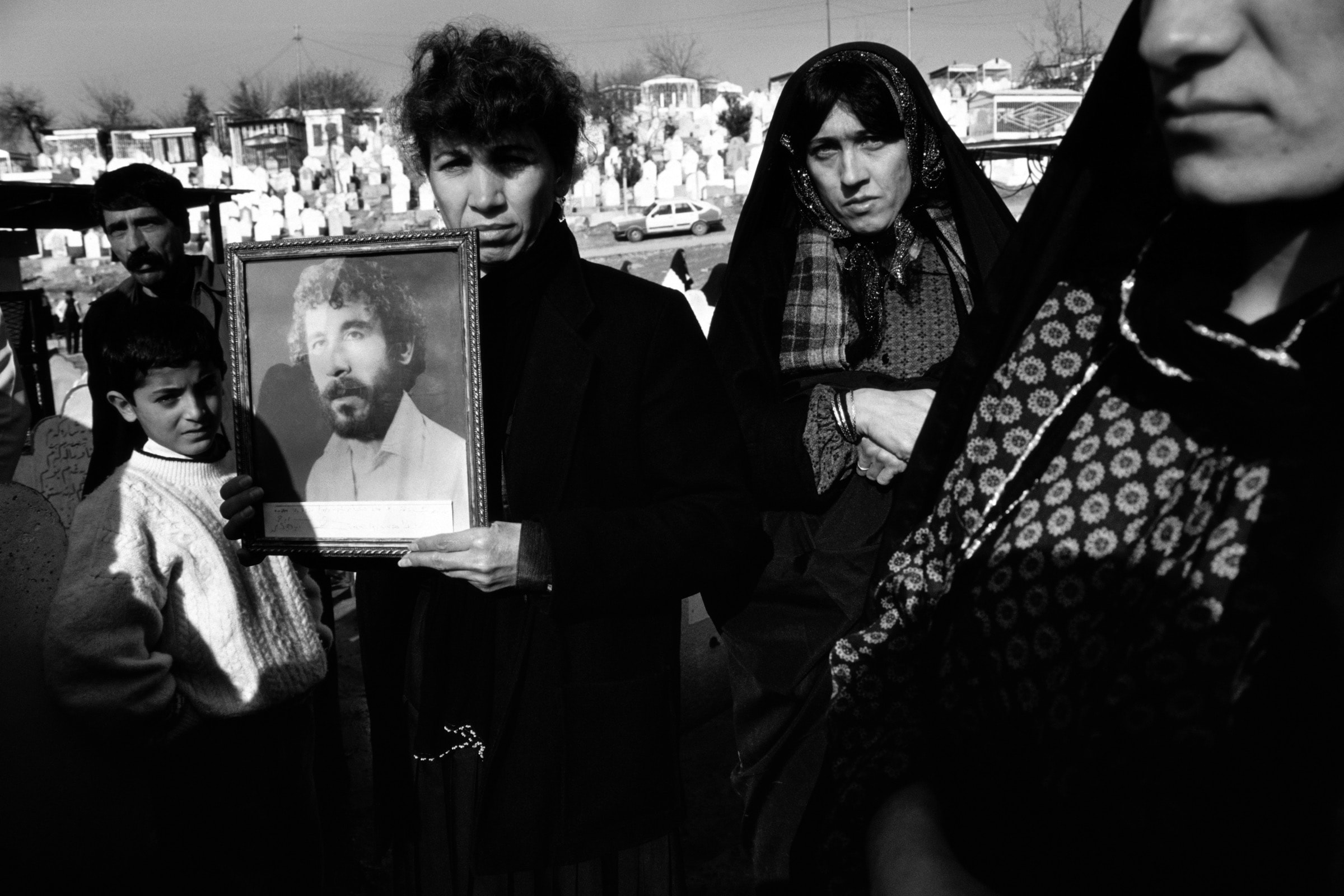 Susan Meiselas. Northern Iraq, Kurdistan, 1991. “Photographs of twenty-year-old Kamaran Abdullah Saber are held by his family at Saiwan Hill cemetery. He was killed in July 1991 during a student demonstration against Saddam Hussein.” From the series Kurdistan: In the Shadow of History. Courtesy Susan Meiselas, Magnum Photos.

Photography and the Limits of National Identity