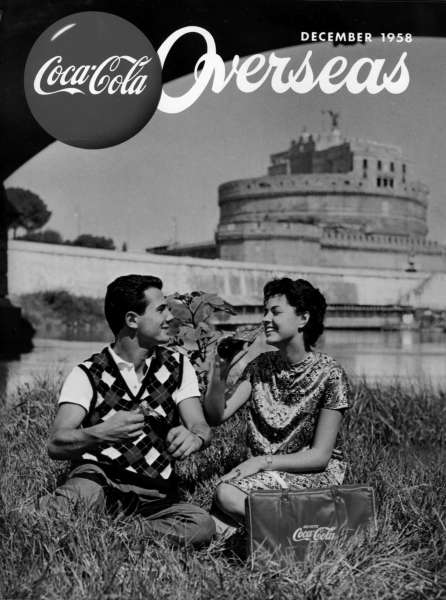 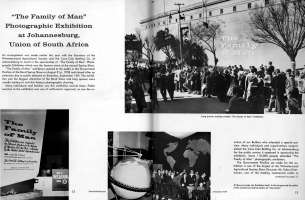 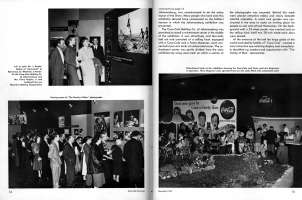 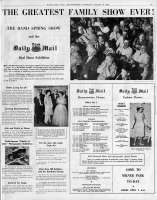 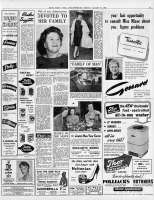 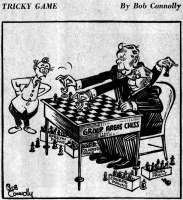 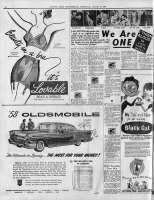 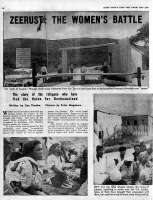 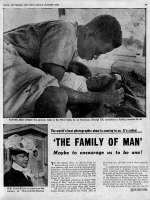 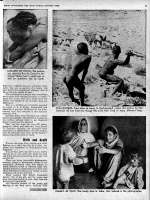 Garb revisits Allan Sekula’s ongoing criticism of Edward Steichen’s exhibition The Family of Man (1955) by examining the reception of the exhibition in Africa, especially Johannesburg. While the exhibition’s view of the human “family” seemed compatible with the racial hierarchies and patriarchal, white–supremacist views of the ruling European settler class, its appeal to a universal category of humanity was also received by other viewers as an implicit rebuke to a social order premised on brutal, state–based segregation. While Sekula does not consider this potentially anti–racist reception of The Family of Man in his discussion of its South African tour, he returns to the context of South African apartheid in his discussion of Ernest Cole’s House of Bondage (1967) in the conclusion to “The Body and the Archive.” Given the contradictory reception of humanist photography in South Africa, Garb asks to what extent the political, evidentiary documentary work in which Cole was engaged, and which Sekula celebrates, may also entail a counterpoetics of the human or a critical or oppositional humanism.