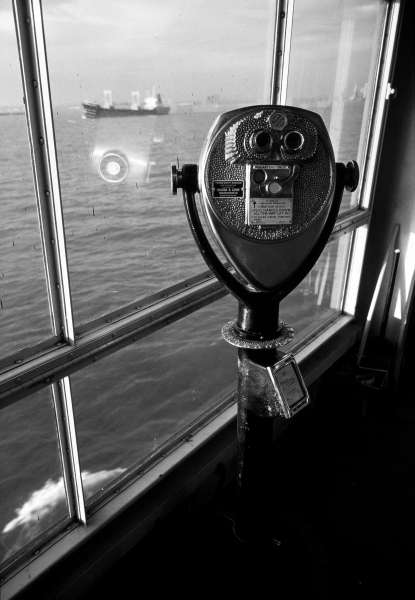 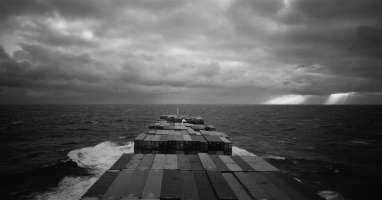 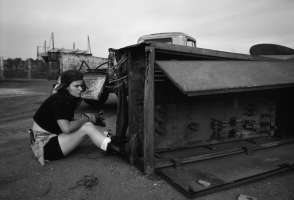 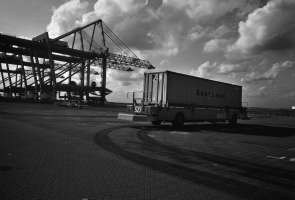 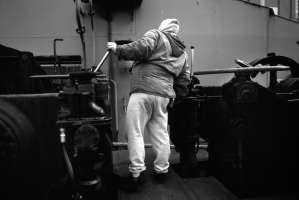 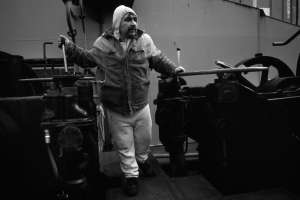 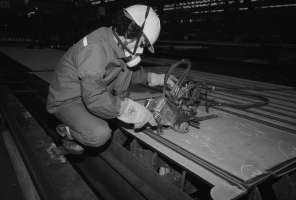 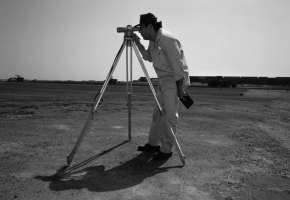 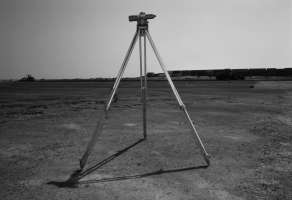 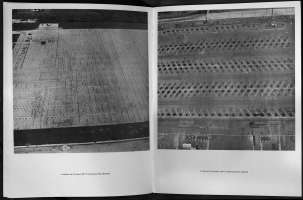 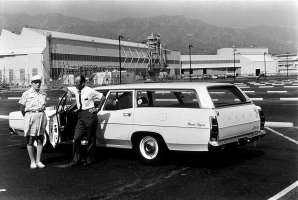 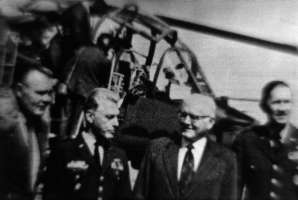 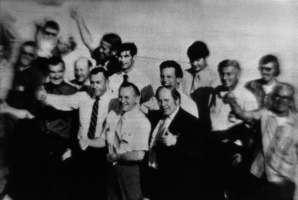 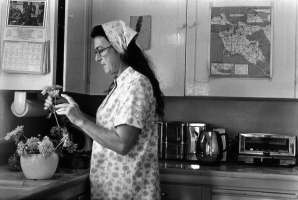 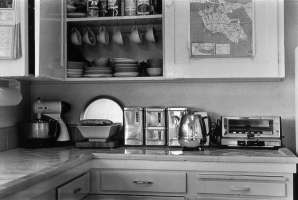 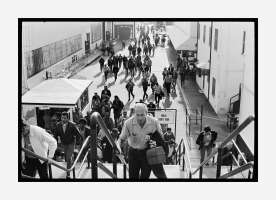 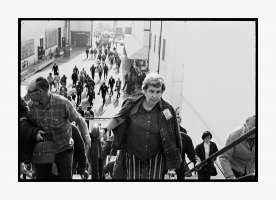 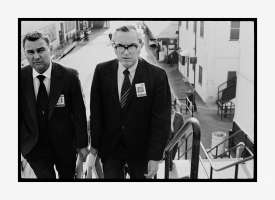 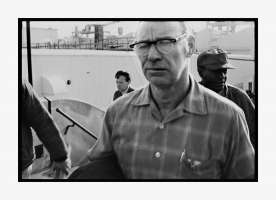 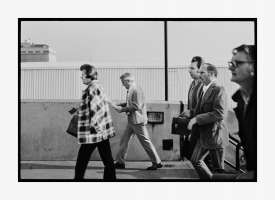 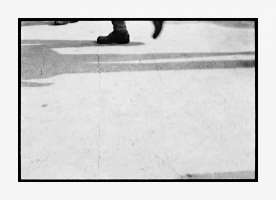 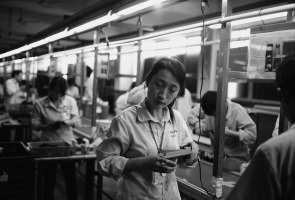 Young explores Allan Sekula’s approach to portraiture and the human figure in his photographic practice, moving from Fish Story (1989–95) to two of Sekula’s earliest photographic works, Untitled Slide Sequence (1972) and Aerospace Folktales (1973). For Sekula, individual portraits are split between honorific and repressive treatments of the body, whether in humanist photography or in the disciplinary force of police archives. Yet in contrast with the aversion to human figures in serial photography and photoconceptualism at the time, Sekula refuses to expunge the figure from the frame. In Aerospace Folktales—which begins with the same parking lot at Lockheed found in Ed Ruscha’s Thirtyfour Parking Lots in Los Angeles (1967)—Sekula develops a form of “sequential montage” in slide sequences and photo-books that links individuals and sites even across great distances, reconfiguring the genre of the group portrait. Often employing doubled, or pendant, portraits, Sekula points to the absence, exploitation, and disappearance of the body as much as its visual presence. By attending as much to unemployment and unwaged work as they do to industrial labor, Sekula’s photo–works develop a politics of human figures depicted in both their subjection and their possible freedom.