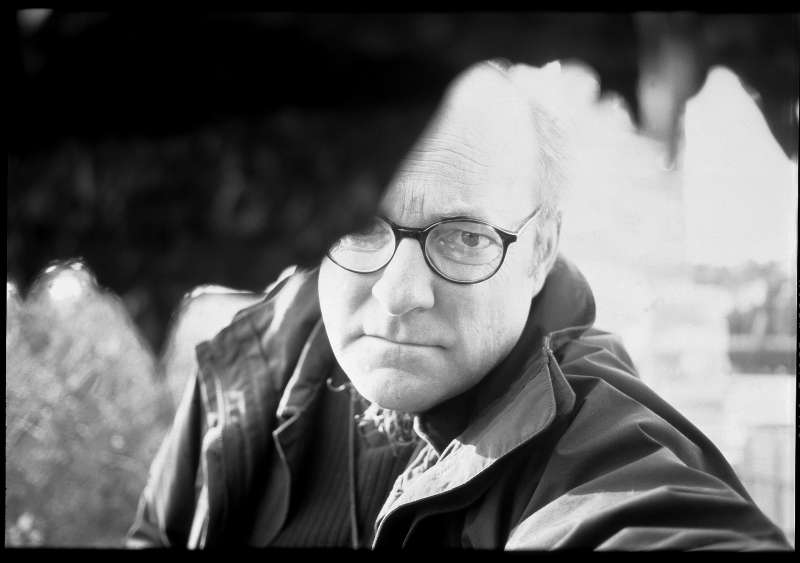 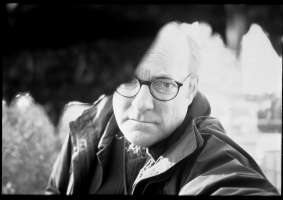 In an interview with Guerra excerpted here, Sekula discusses some of the formal dimensions of his photo–works, positioning his work in relation to contemporary pictorial photography and seeking to broaden existing conceptions of artistic modernism. Ranging across early works such as Untitled Slide Sequence (1972) and Aerospace Folktales (1973), Sekula discusses his notion of the “disassembled movie” and the relation of his work to film and early chronophotography. Guerra and Sekula then turn to more recent works such as Black Tide/Marea negra (2002–2003), which depicts a volunteer–led cleanup of the 2002 oil spill on the coast of Spain after the wreck of the tanker Prestige, to explore Sekula’s reasons for turning to the maritime space of ports, dockyards, and container ships for much of his work since 1989.