Recording on Film, Transmitting by Signals: The Intermediate Film System and Television’s Hybridity in the Interwar Period 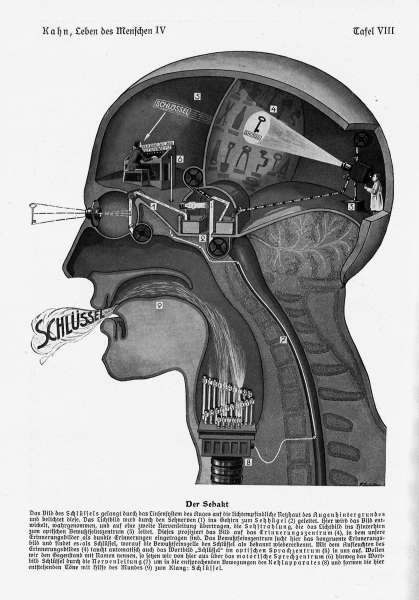 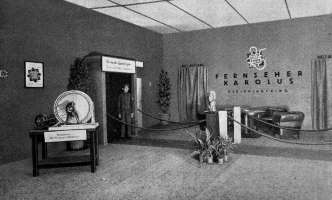 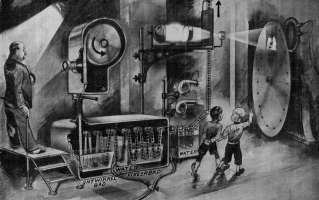 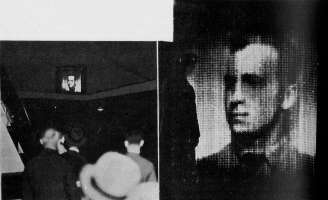 Usual stories in media theory claim that television is live, while cinema is a medium of delay. Weber complicates that account through a media archaeology of “the intermediate film system” (das Zwischenfilmverfahren): a technique patented by Bell Laboratories in 1927, and then expanded by German–British industrial conglomerate Fernseh A.G. in the 1930s. In the technique’s basic design, images captured through cinematic cameras would be recorded on filmstrips, chemically processed, dried, and then scanned as visual signals transmitted to a display monitor. Weber’s explores the historical and theoretical consequences that follow from reckoning anew with a technique that rendered film an ephemeral servant to televisual broadcast and television a medium of delayed archiving.