‘Out to See Video’: EZTV’s Queer Microcinema in West Hollywood 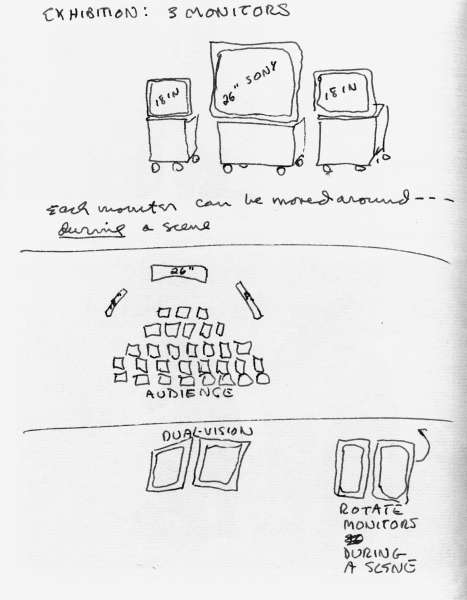 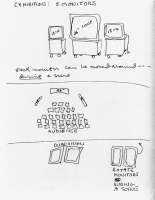 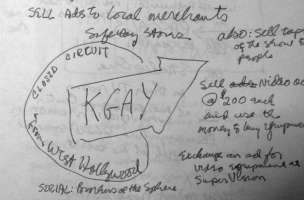 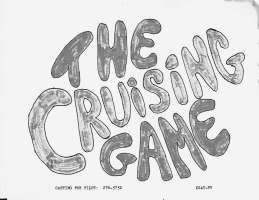 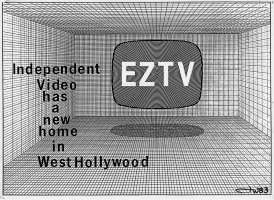 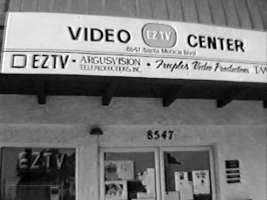 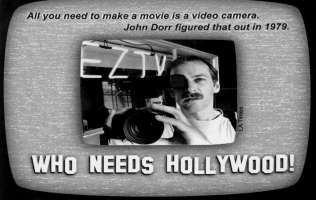 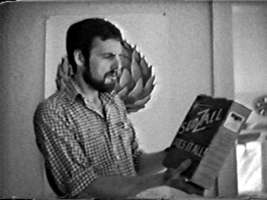 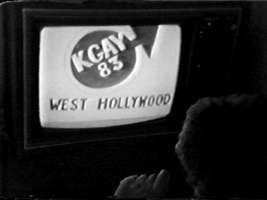 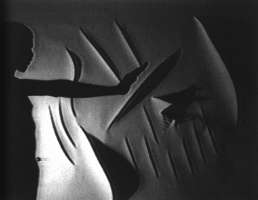 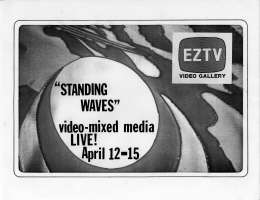 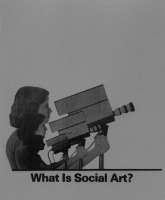 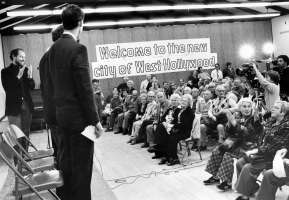 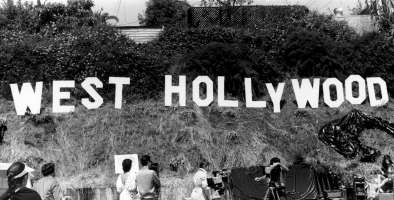 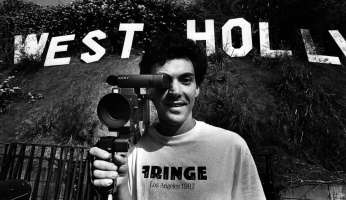 Among the earliest video theaters in the United States, EZTV became an influential center for the production and screening of queer–identified video in the late 1970s. Situated in West Hollywood, the storefront site developed an intimate model of viewership that resisted as much the emergent conventions of video display promoted by art galleries as the infrastructure of beholding central to the industrial cinema of Hollywood. Bryan–Wilson reads EZTV both as a queered site of social, political and aesthetic foment, and a leading player in the marketing of West Hollywood as a “creative city.”