The Chorein of the Pirate: On the Origin of the Dutch Seascape 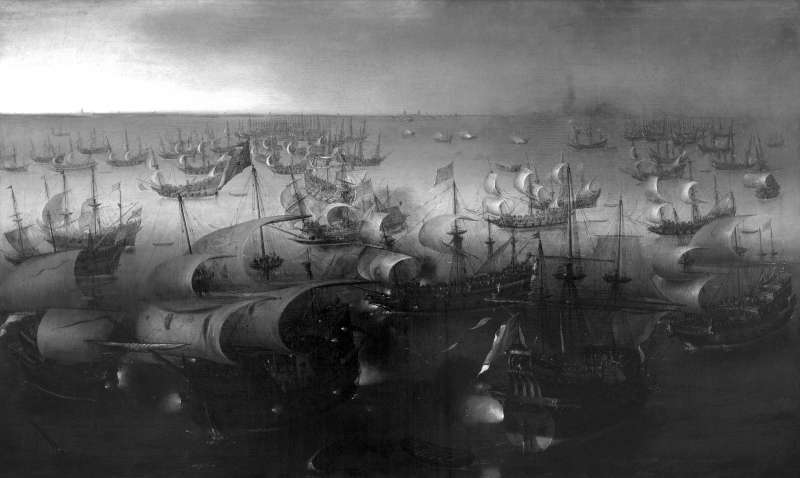 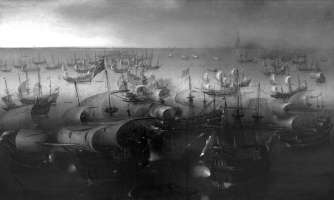 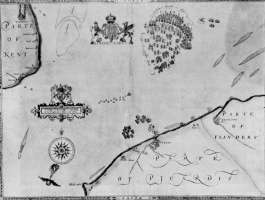 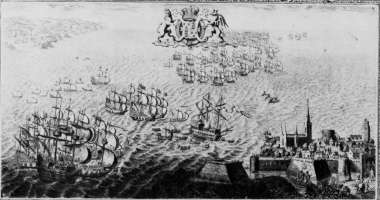 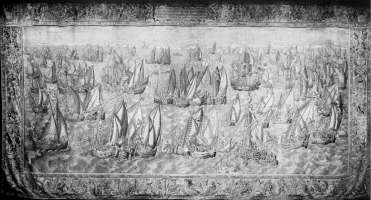 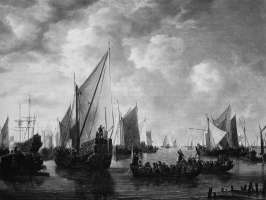 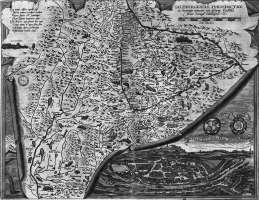 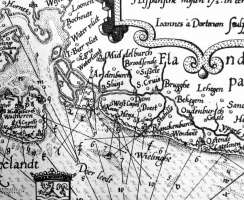 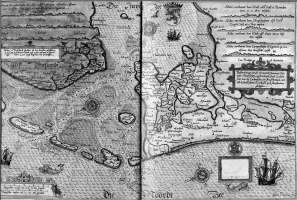 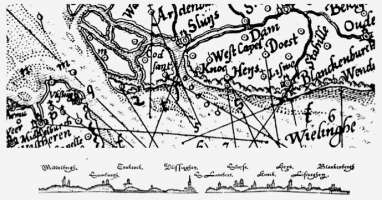 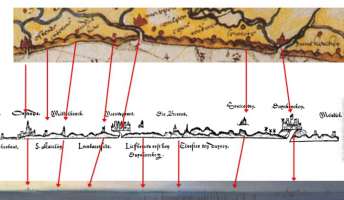 Siegert here reinterprets a wide range of cultural techniques associated with and producing “the sea.” Juxtaposing early modern cartographic and navigational techniques with the seascape imagery of history painting and the topographical panorama, and with the history of the “seabeggars” (sixteenth– and seventeenth–century Calvinist pirates or freebooters), Siegert argues that the eventual silencing of the pirate’s chorein—setting out to sea, but also the production of space in which the place belongs to that which occupies it—by the rise of the imperial nation–state and its aesthetics made room for an aesthetics of political allegories and the capitalist sublime of the unlimited maritime space.

The Chorein of the Pirate: On the Origin of the Dutch Seascape