Beyond the Line, or a Political Geometry of Contemporary Art 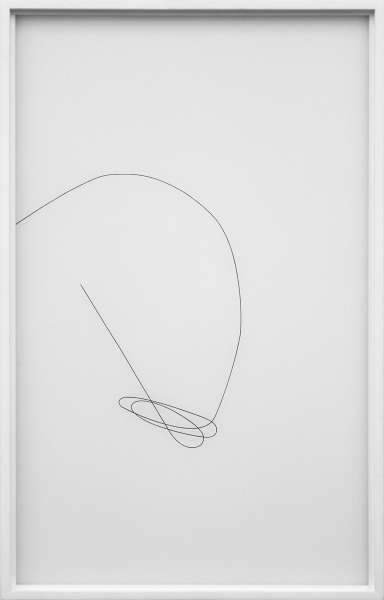 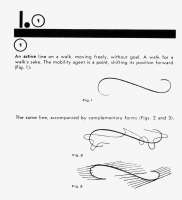 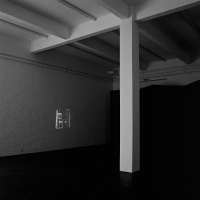 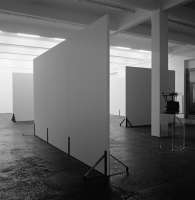 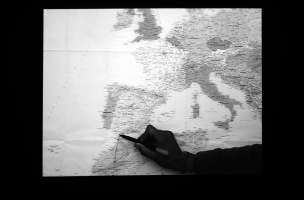 What is the relevance of the notion of “political geometry” to contemporary art? De Bruyn answers by probing a series of artworks—Florian Pumhösl’s painting Schlacht von Manila Bay (Wendemanöver), Alan Sekula’s film Fish Story and Bouchra Khalili’s Mapping Journeys (2008–2011)—through the lens of what Carl Schmitt called “global linear thinking.” Perceived and dissimulated beneath the surfaces of these works, geometry and cartography cease being universalizing sciences of abstraction and become rather political practices, which allow us not only to locate points and lines and diagrams but also to “plot the very conceptual diagram of power within contemporary society.”