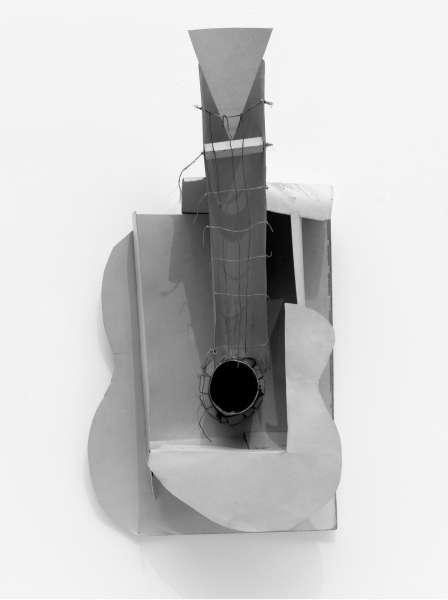 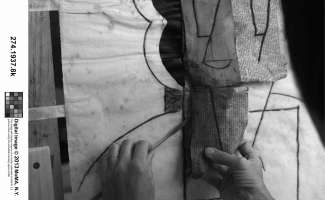 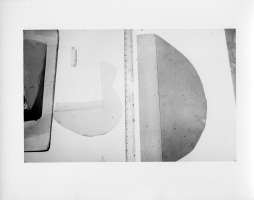 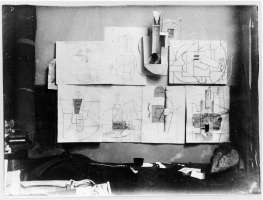 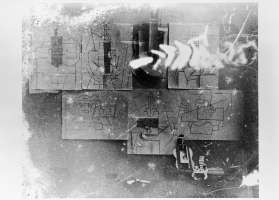 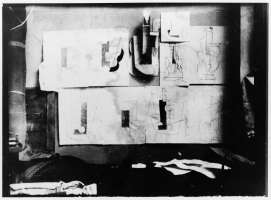 This article explores the strategic role of photography in Cubist practice between 1909 and 1912. The main thesis of Weiss relates to the fact that Cubism introduced a new model of the “contingent” and “constructed” object in 1911 and 1912. This shift from the model of traditional sculpture to the fabrication of “constructed” objects, consisting of a variety of discrete intersecting or eliding planes, was originally adopted in order to support the conceptual maneuvers of cubist representation—the “circulation of the sign”—yet this step has a broader significance for the historical status of aesthetic object. The cubist object exists to be staged and restaged. In multiple ways, such constructed objects become conditional: the procedures for making the object also allow for its real or imagine unmaking. The photographs by Pablo Picasso, shot in his studio between 1909 and 1912, reveal an iterative, rather than generative logic of the work: they represent no real progress of formal invention, but a temporal order of nonserial repetition. As such the objects in the photography also signify an event: an intervention into the unfolding momentum of Picasso’s cubism, although Picasso would soon retreat from its multiple implications. Nevertheless, the propositional model of the constructed object would have a lasting legacy: it would be recuperated and radically intensified by sculptural practice in the 1960s.