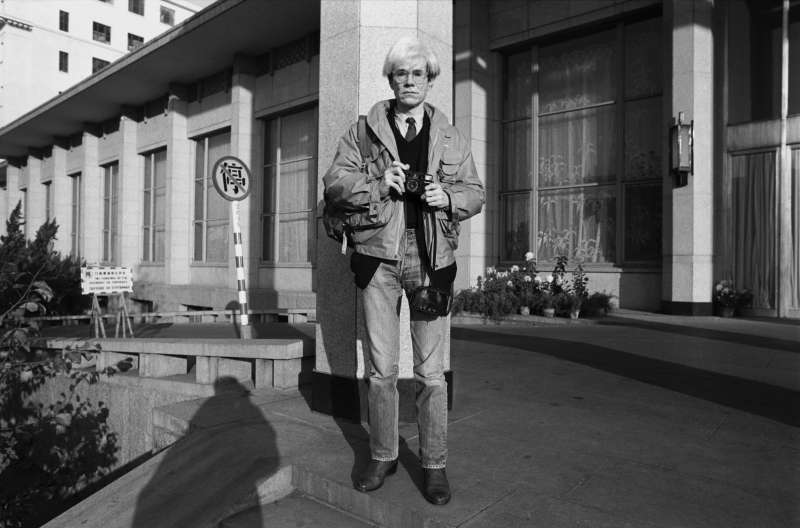 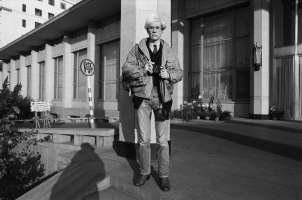 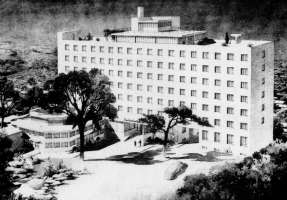 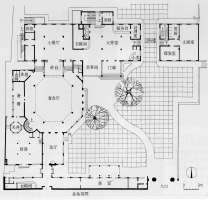 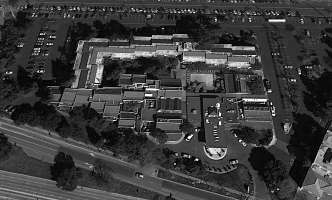 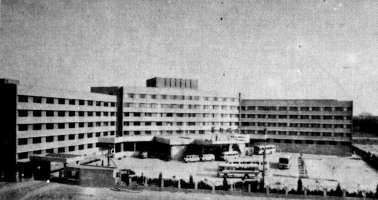 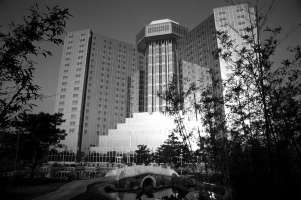 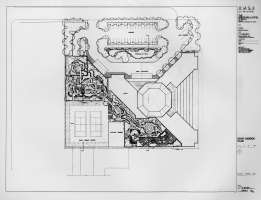 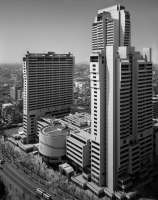 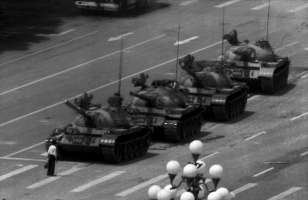 Histories of China’s economic reform since the 1970s may be abundant, but the specific sites that prefigured, and to a degree helped induced, the country’s market liberalization remain relatively unexamined. Among these spaces, the international hotel offers a telling example of how China’s leadership attempted to convey an image of liberalization while maintaining a strict control on the country. Drawing upon Fredric Jameson’s celebrated architectural ‘allegory’ for postmodernity—the Bonaventure Hotel in Los Angeles—Roskam demonstrates how this typology underwent a fundamental mutation in the Chinese context. The postmodern archetype of the hotel was appropriated, along with its accompanying tropes of disorientation and disaggregation, to accommodate the spaces, behaviors, and procedures of international finance while obscuring any ideological acquiescence that such accommodation may have implied. Nevertheless, the hotel schemes that were realized during the 1980s would materialize a deep–seated intraparty ambivalence concerning the very economic dynamics the architectural projects were meant to screen. As a result, the building boom of international hotels in post–Mao China ultimately reveals the asynchronicity of economic reform and the egalitarian delusions behind it.