The Flying Proletarian: Soviet Citizens at the Thresholds of Utopia 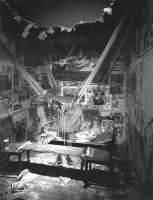 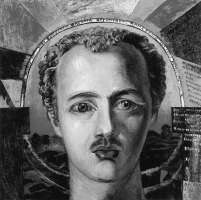 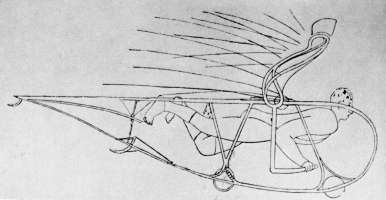 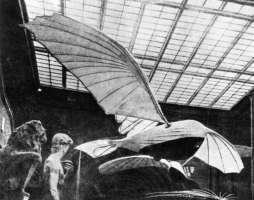 The world of the future, a perfect communist society ruled by the liberated proletariat, was in Soviet architectural, political, and literary imaginary often situated very literally in the space above and beyond everyday existence—that of the skies. “The Flying Proletarian” is an imaginary exhibition of visual and narrative fragments that presents the launch into the skies as a leap into a more noble, more intense, more fulfilling existence in the perfect world at the end of history. The exhibition traces the development of celestial utopia from Alexander Bogdanov’s pre-revolutionary science fiction to Ilya Kabakov’s installations of the 1980s, which marked the disintegration of the Soviet Union and the advent of a new utopia, that of global capitalism. What connects all the episodes in the history of celestial utopia is that the protagonist of Soviet modernity is accompanied by a utopian double. In other words, there are the frustrated, bound creatures of the present and their companions—angelic, weightless creatures of the future. How did the designers of celestial utopias and methods for getting there negotiate the coexistence of the earthly and the heavenly self? What is the relationship of the historical subject to the ahistorical universal subject inhabiting utopia? How does the art of utopian self-fashioning articulate power relationships? The role of enthusiasm and aspiration in Soviet modernity? The fate of the enthusiast?