A Self-Portrait of Christ or the White Noise of Photography? Paul Vignon and the Earliest Photograph of the Shroud of Turin 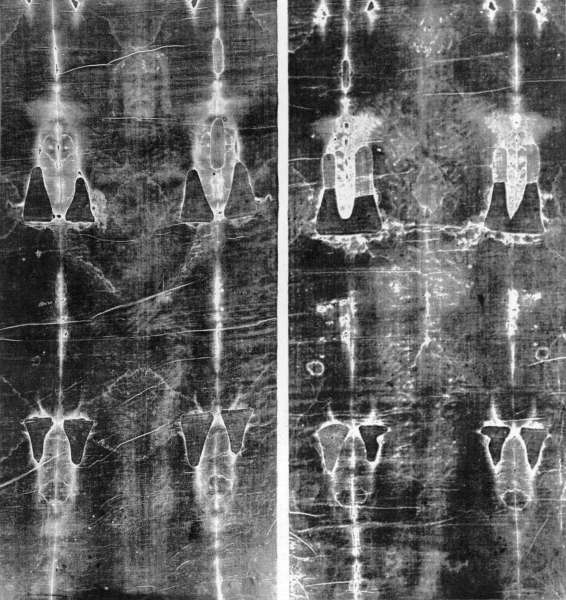 Peter Geimer, “A Self-Portrait of Christ or the White Noise of Photography? Paul Vignon and the Earliest Photograph of the Shroud of Turin,” Grey Room 59 (Spring 2015): 6–43. 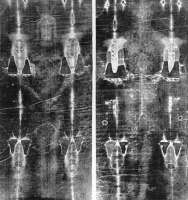 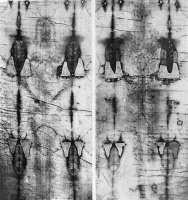 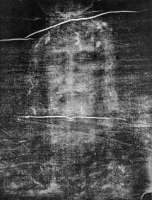 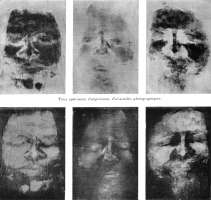 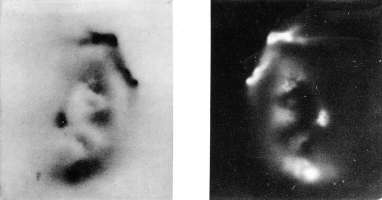 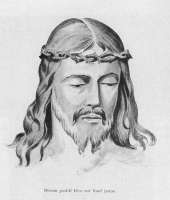 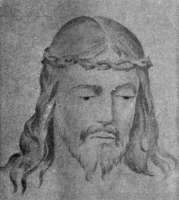 In 1898, the Shroud of Turin was photographed for the first time. This produced not only a positive image, but also a negative in which the image on the shroud appeared far more legible than on the actual cloth. What had been visible as a mere pattern of “faint markings” on the linen sheet was decoded by the photograph to a latent image—a quasi-photographic portrait of Jesus Christ. These photographs sparked a great deal of commentary and debate, debate based not on the actual object but on its photographs. This essay interrogates one debate in detail, that between French biologist Vignon (whose 1902 study and reconstruction experiments elided the fact that his point of departure was the photographs of the cloth) and A.-L. Donnadieu (whose critiques of Vignon were focused precisely on the problematic optics and assumptions involved in treating photographs of the shroud as interchangeable with the shroud itself). Yet despite their disagreements, neither author challenged the scientific and epistemic prestige of photography. Interpretations might err, but photographs do not. What emerges from this debate, then, is an order of knowledge in which one and the same phenomenon may be read, depending on the observer’s vantage point, now as photographic accident and artifact, now as revelation and discovery.