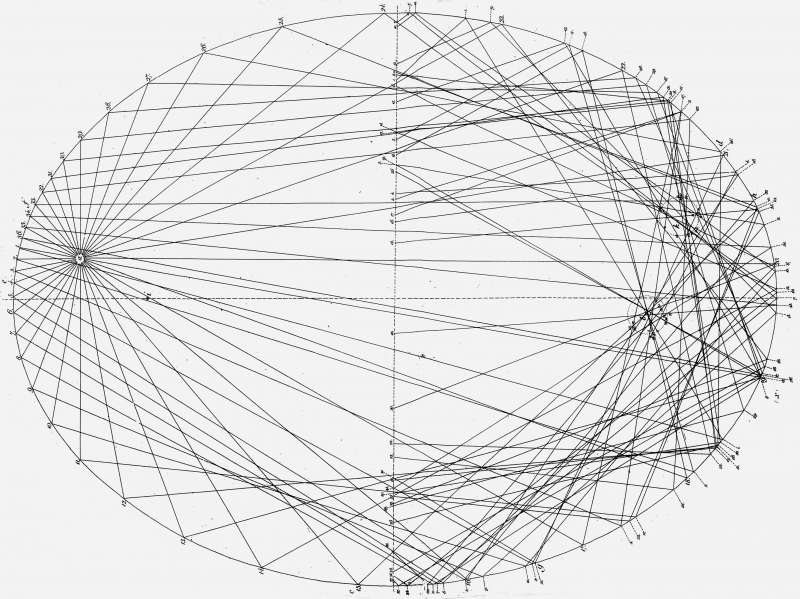 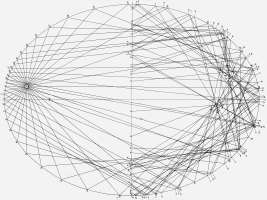 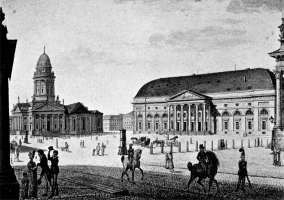 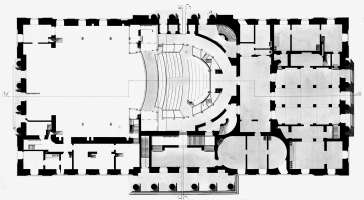 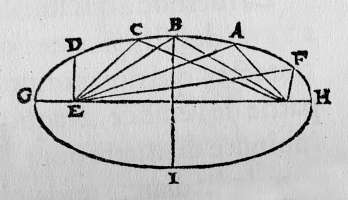 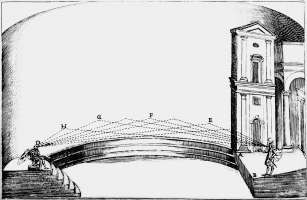 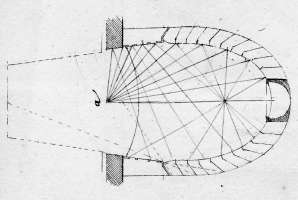 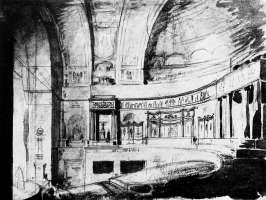 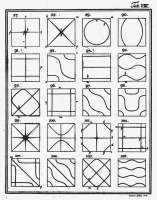 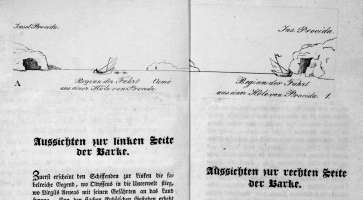 While the effects of resonance and echo have been closely studied since antiquity, reverberation—that is, sonic reflection from which any sense of origin and directionality is removed—is a distinctly modern concern. The article examines the emergence of the modern concept of reverberation in the work of the German architect Carl Ferdinand Langhans (1782–1869). In contrast to earlier theories of architectural acoustics that privileged clarity, Langhans contended that filling the room with ambient reverberation would communicate directly to the souls of audience, thus contributing to the civic aspirations of German classical theater and the Prussian state.