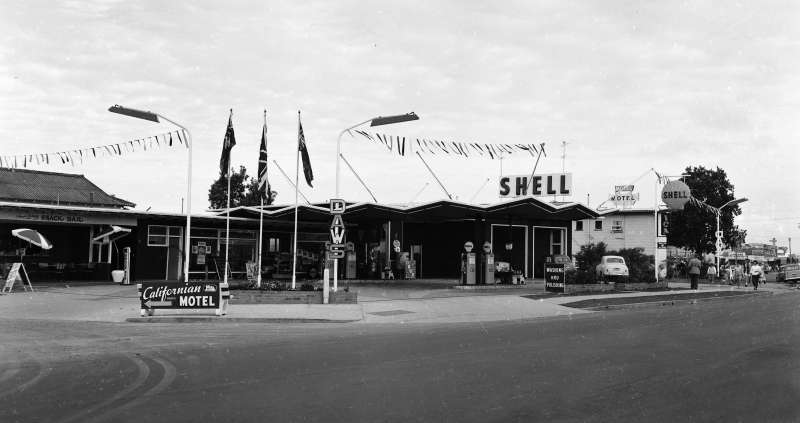 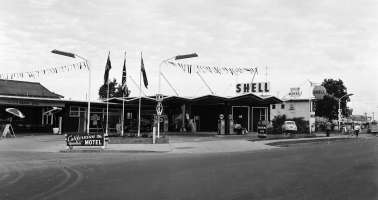 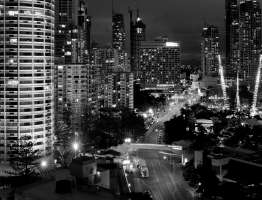 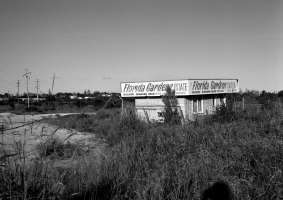 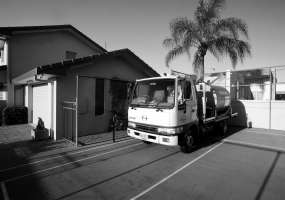 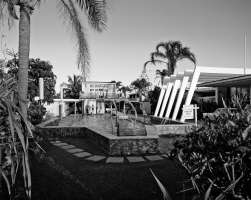 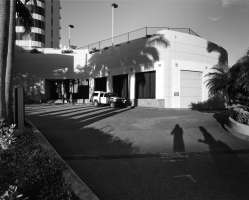 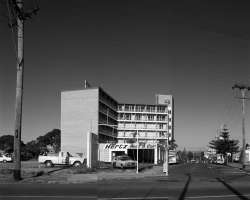 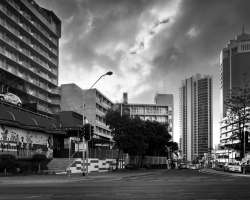 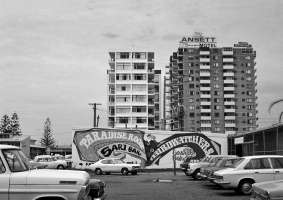 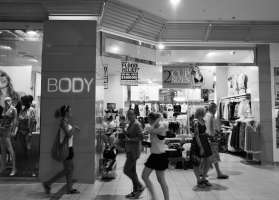 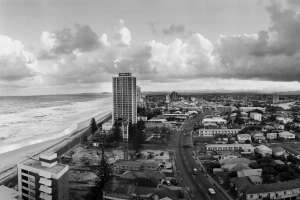 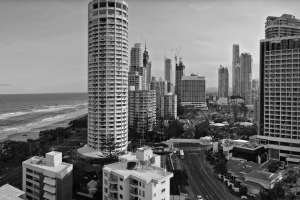 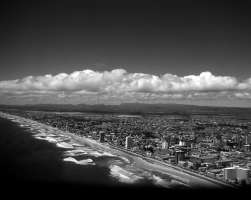 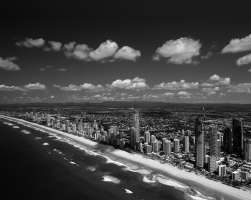 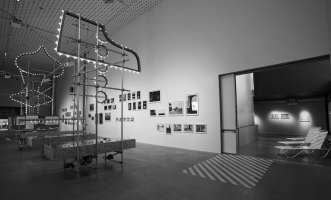 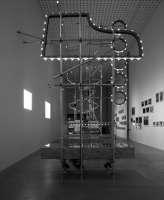 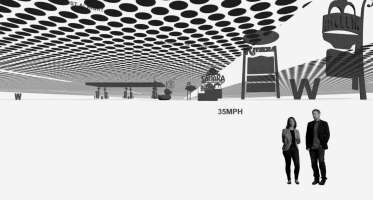 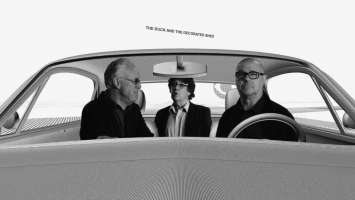 Robert Venturi, Denise Scott Brown, and Steven Izenour’s Learning from Las Vegas (1972) is not the only book of its era to be read and interpreted independent of its history, but it is an obvious and persistent case. By placing both the 1972 and 1977 editions of this canonical work of architectural, urban, and semiotic theory within a historical context that includes the state of architectural debate in Papua New Guinea in the 1970s and its import for the contemporary reception of Learning from Las Vegas in Australia, Leach attempts to wrest a contemporary reading from this all–too–familiar text that departs from the static nostalgia that has marked its latter–day reception. Offering an institutional history of the architecture program at the Papua New Guinea University of Technology at Lae, a guided tour of the Austericanism of the Gold Coast of Australia via the work of the photographer (and rephotographer) John Gollings, and a critical assessment of twenty-first century exhibitions of LLV in Melbourne and Switzerland, Leach models a newly ingenuous reading of the original text in the face of its (potentially damaging) “sustained misreading.”