Coding as Cultural Technique: On the Emergence of the Digital from Writing AC 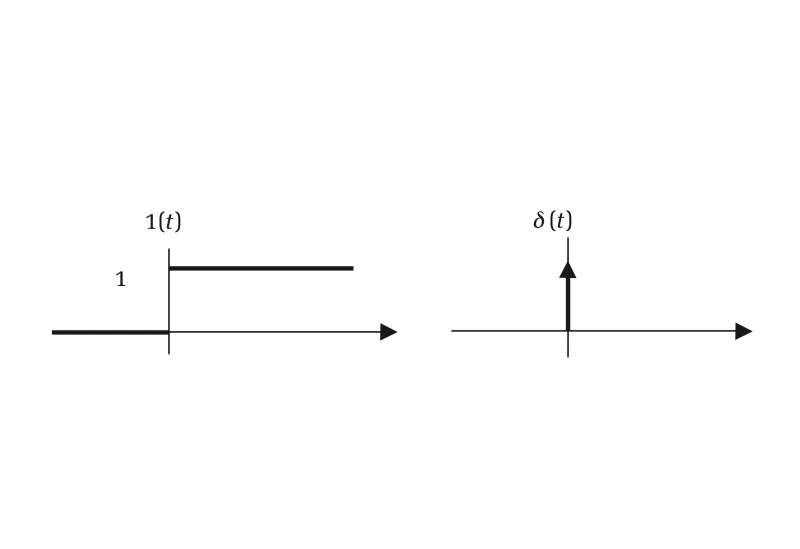 Diagrams of the Heaviside step function (left) and the Dirac impulse function (right). 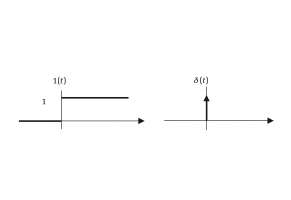 If, according to the author of the Tractatus Logico-Philosophicus, “the world is everything that is the case,” this inevitably implies that there must also be things that are not the case and therefore are not part of the world. This simple conclusion necessitates the question as to who or what processes the distinction between things that are the case and things that are not—or, the question as to who or what maintains agency for this ontologization. For centuries the answer to that question simply was God. For young Ludwig Wittgenstein the answer lay in a quite idiosyncratic body of propositional logic. Some of the late-twentieth-century thinkers who came to doubt the ontological power of the logos (be it divine or human), replaced propositional logic—understood as an apparatus that determines what is the case and what is not—with something less anthropocentric: media. Media not in the sense of “mass media of communications” but as technical a prioris of whatever can be said, perceived, conceived, or intercepted. According to Jacques Derrida, the world is everything that was posted, sent, or broadcasted. Thinking along similar lines, Friedrich Kittler, the doyen of German media theory, made his notorious statement, “Only that which is switchable is at all.” Only what can be implemented by switching circuits is at all. For Kittler, this was the high-tech version of Martin Heidegger’s technoontology, according to which we live in an era in which everything that is—being in the sense of l’étant—is revealed (entborgen) as stock or supply (Bestand) by modern technology. To open up, to transform, to store, to distribute, to switch are modes of revealing (what is real).