Selections from Elements of a Philosophy of Technology 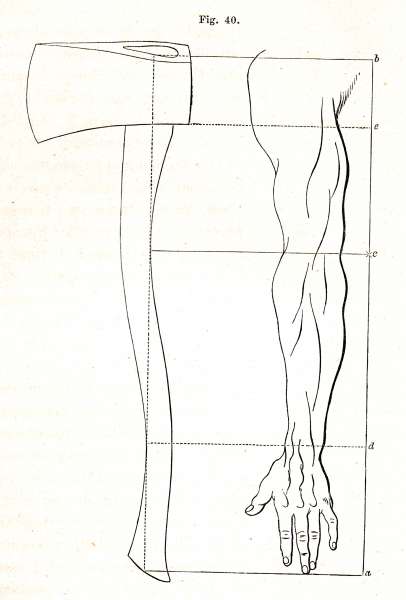 In the early 1860s, at a meeting of the Berlin Philosophical Society during which the age of the human race was being discussed, Carl Schultzenstein remarked that everywhere the human being has appeared, he has been obliged first to invent a suitable way of life for himself and to procure this by artifice, in such manner that, in the human being, art and science take the place of the animal instinct. In this way, the human being becomes the creator of himself, even of his body’s formation and refinement. To which Ferdinand Lasalle assented, replying: “This absolute self-production is precisely the most profound point in humankind.” Here we have happened on a remark that will be useful in articulating a concept of projection in the sense that we would like to understand it.