If a Painting Is Like a Window, Is It a Means of Ventilation? 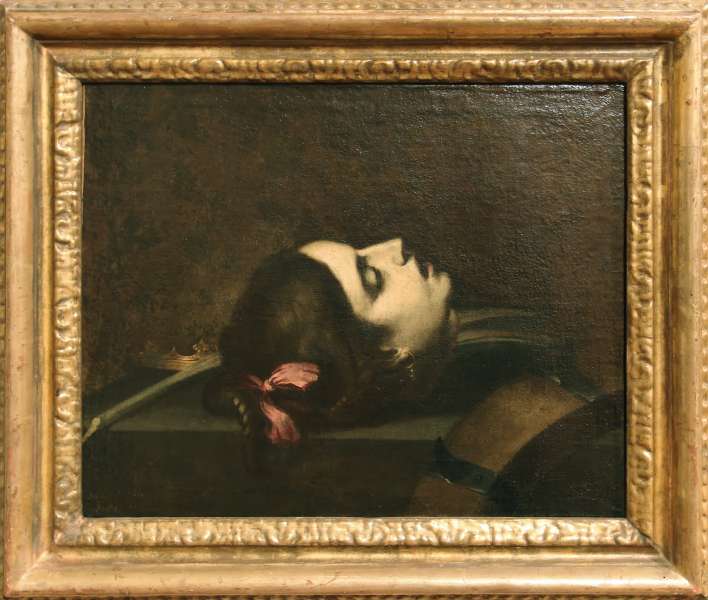 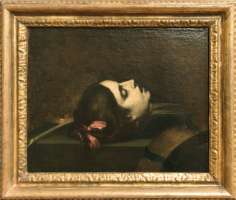 The easel painting, as a format, was aspirational, in the literal sense that it tried to breathe (aspirare) and in the extended sense that, in trying to breathe, it sought to achieve something beyond itself. Beginning with Leon Battista Alberti’s painting-as-window metaphor, which compares the picture to an architectural feature that allows air, among other things, to pass between an interior and exterior space, metaphors of ventilation, respiration, and salutary circulation have been integral to the ideology of the easel picture.These metaphors agree that what circulates beyond the frame is of greater value than what is enclosed within, and they thereby take the openness of that outside to be the condition toward which the aesthetic object should reach. These metaphors belong to whatTimothy Morton calls “ambient poetics,” which arrogate to themselves the power to overcome the binary oppositions of Western metaphysics—subject and object, human and nature, inside and outside—by invoking the substances that pass between them.

My argument here is that from its beginnings in the fifteenth century the easel painting likewise made a god of air, only to find itself, half a millennium later, sacrificed on the altar of its own deity, the avant-garde having consigned it to the graveyard of history in the name of life, that is, the airy milieu beyond the frame, which it deemed superior to the work itself by virtue of being open ,expansive, and real—the very attributes to which the easel painting itself had always aspired.