Letter to an Encyclopedic Museum Curator 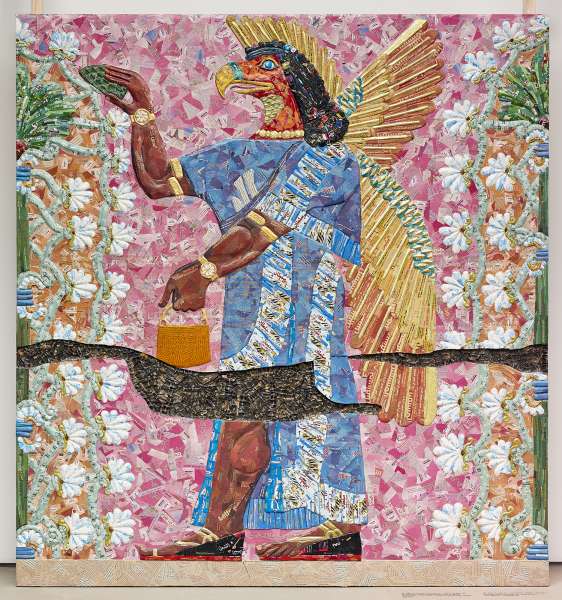 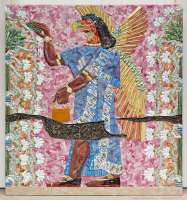 In January 2020, Claire Bishop and Nikki Columbus published a speculative review of the newly expanded Museum of Modern Art (MoMA). Their positive assessment of the MoMA we should have versus the one we got opened up a new territory where criticism and visionary architecture met. Visionary architecture, while often optimistically broadcasting a desire, is simultaneously rooted in inevitable failure. Typically relegated to models or drawings due to the laws of the city or the laws of gravity, the residual idea nevertheless demands a culture capable of bringing about its existence. When we demand radical change, we are often asked, “What will that look like?” So, I wanted to share with you a proposal that tries to show that the visionary need not just be speculative. Versions of this proposal are now being seriously considered by several institutions. The proposal has been made in light of the many recent initiatives at encyclopedic museums to invite artists from postcolonial countries to make work in dialogue with antiquities. In response to an invitation from a major American museum to display some of the panels from my project The Invisible Enemy Should Not Exist, I sent the following letter.

Letter to an Encyclopedic Museum Curator