Zeynep Çelik Alexander is an architectural historian whose work focuses on thehistory of modern architecture since the Enlightenment. After being trained as an architect at Istanbul Technical University and Harvard Graduate School of Design, she received her Ph.D. from the History, Theory, and Criticism Program at M.I.T. Alexander’s first book, Kinaesthetic Knowing: A History of Modern Design Education, is forthcoming from the University of Chicago Press. A second research project, co-directed with John J. May and supported by SSHRC, explores the histories of technologies that have come to dominate contemporary design disciplines. Alexander’s writings have appeared in several edited volumes as well as in The Encyclopaedia of Aesthetics and in journals including New German Critique, Log, Harvard Design Magazine, Grey Room, Journal of Design History, and Centropa. She is a member of Aggregate Architectural History Collaborative. 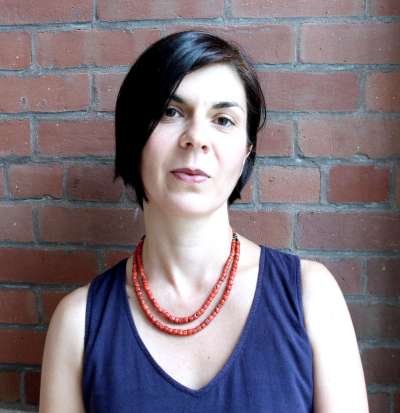 Introduction to Wölfflin’s “On Right and Left in Images”